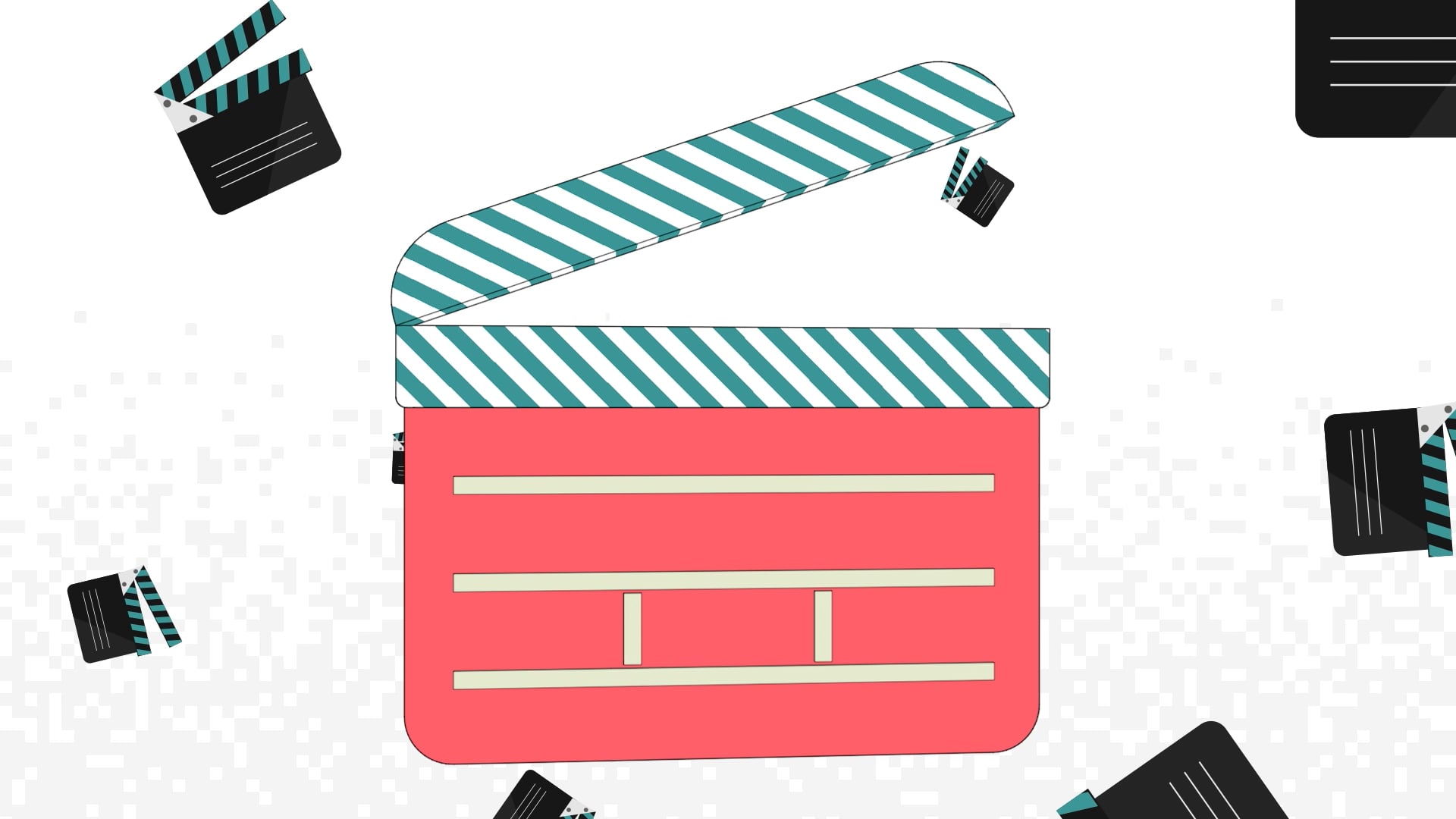 What We Are About: Making Movies

What We Are About: Making Movies

Williams 4 Productions, a film production company, was created by award-winning filmmaker Clarence Williams IV in 2015. The path of  independent filmmakers is full of bumps and setbacks but you can't fail if you never give up. Clarence refused to give up and realized that Hollywood would not provide him with opportunities to tell the stories he wanted to tell so he took matters into his own hands. Williams 4 Productions has received awards for projects such as We Can't Breathe, The Breakdown, Too Far, Not How It Goes, & etc. We have worked with production companies such as AK Entertainment, Black Rose Production, Crystal Heart Entertainment & We Are Parish. Seven years later, Williams 4 Productions continues to crank out projects with no sign of slowing down.

What to Watch (New release)

Two friends have a hard time deciding what movie to watch together.